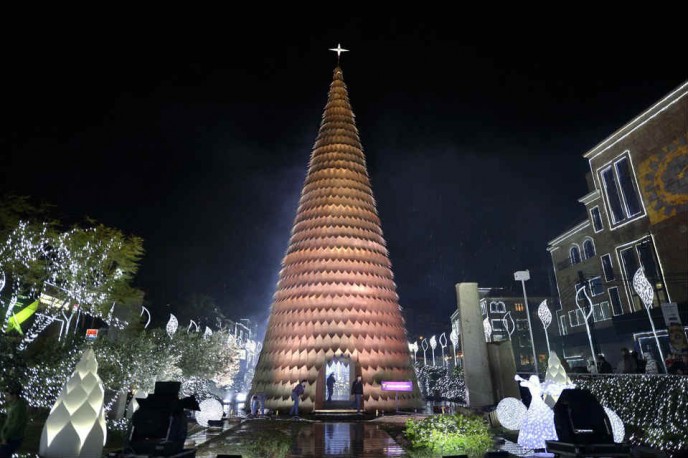 28th Nov 2015 | By: Nakhal.com
One of the oldest towns in the world goes back at least 7,000 years. The rise and fall of nearly two dozen successive levels of human culture on this site makes it one of the richest archeological areas in the country.
Under the domination of the Egyptian pharaohs in the 3rd and 2nd millennia B.C, Byblos was a commercial and religious capital of the Phoenician coast.
It was in Byblos where the first linear alphabet, ancestor of all modern alphabet, (through Greek and Latin), was invented.
The sarcophagus of Byblos’ king Ahiram, now in the national museum, bears
the oldest known Phoenician inscription. Byblos was also the centre of the Adonis cult, the god of vegetation who dies in winter and renewed each spring.
Like its sister cities, Byblos was destroyed in the earthquake of 551 A.D it regained some consequence in crusader times when it came under the county of Tripoli. A modest town under the Mamluks and ottomans, Byblos grew rapidly during the recent war in Lebanon when commercial activities moved from Beirut to regional capitals.
This busy modern town located at 36 kilometers north of Beirut, has the “Roman Medieval port” as its main tourist hub. The landmarks in this area are: the crusader castle and church as well as the extensive remains of city’s past - from Neolithic times to the crusader era. A beautiful Mosque adds to the cultural mix in the old part of Byblos. And all around a diversity of cafes and restaurants can be found.