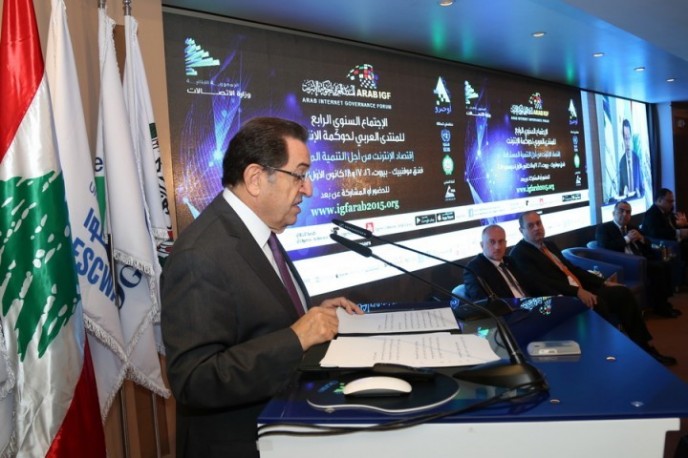 BEIRUT: It is very important to adopt an appropriate approach for using technology and the Internet in a bid to achieve sustainable development, said Telecommunications Minister Boutros Harb Thursday at an event at the Movenpick Hotel. “Achieving sustainable development requires the government to encourage investments in various technology-related industries in addition to boosting creativity and creating the proper content,” he said during the fourth annual meeting of the Arab Internet Governance Forum.

The forum, which was organized by the United Nations Economic and Social Commission for Western Asia with the strategic partnership of the Lebanese Telecommunications Ministry and Ogero Telecom, aimed at discussing public policy issues pertaining to the Internet.

Harb said that the Internet economy must be activated in a way to benefit the whole society in the aim of achieving sustainable development. This requires the adoption of three major steps, Harb added.

“First, we should create the proper environment which enables us to secure investments in the Internet infrastructure,” he said.

As for the second step, according to Harb, it includes the ratification of laws needed to create competition in addition to securing access to the Internet for everyone. “These two steps should be implemented by the government,” he said.

As for the third measure, it necessitates the adoption of efficient Internet governance that would preserve the freedom and security of all Internet users in addition to protecting their personal data.

“This measure is more global because no one country can manage the use of the Internet by itself. An independent entity should bear this neutral responsibility in a way that would equally benefit countries and all segments of the society,” he said.

Harb explained that the Internet Corporation for Assigned Names and Numbers has been in charge of securing the Internet network for the past years but the U.S. canceled its agreement with ICANN in 2014 in a bid to pave the way for other entities to carry this responsibility in a more effective and transparent way.

“ICANN is still working hard to maintain its role but governments, NGOs and representatives of the private sector are not satisfied with its performance,” he said.

He added that the ICANN 66th meeting in March 2016 will be held to discuss these issues.

Meanwhile, Abdul-Moneim Youssef, director-general at Ogero Telecom, said that stakeholders have different priorities and interests in Internet governance, which creates conflicts and difficulties in adopting one specific goal for the forum and the work of the related committees.

“But this year committees managed to focus on common topics including infrastructure, Internet networks security and the necessity to secure cultural, social and human related content,” he said.

For his part, Khaled Fouda, member of the Arab League, said that priorities of governments, individuals and the private sector in the field of Internet governance may differ but it is very important for all stakeholders to focus on the interest of the public at large. 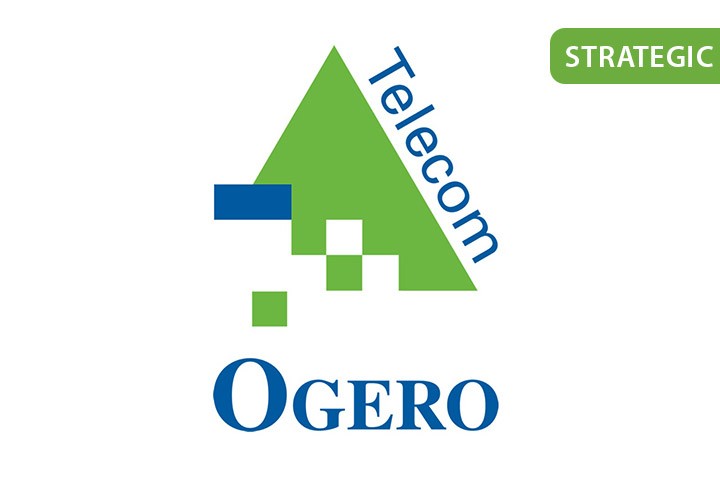 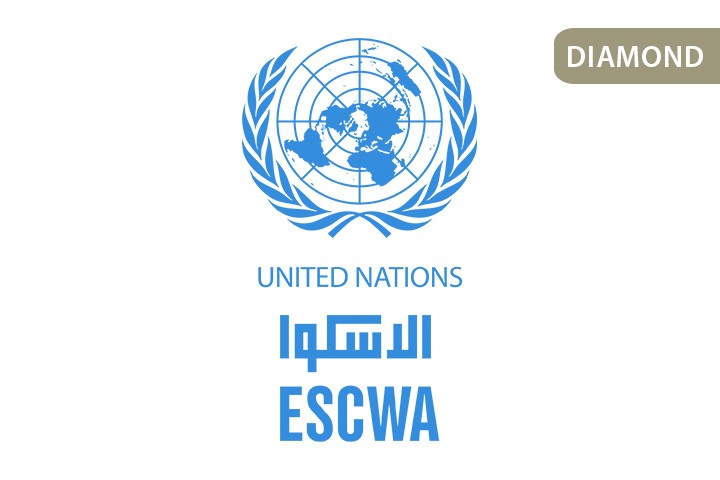 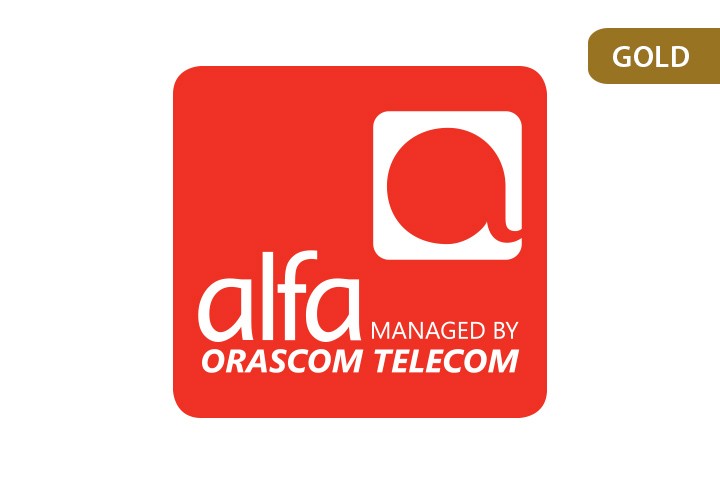 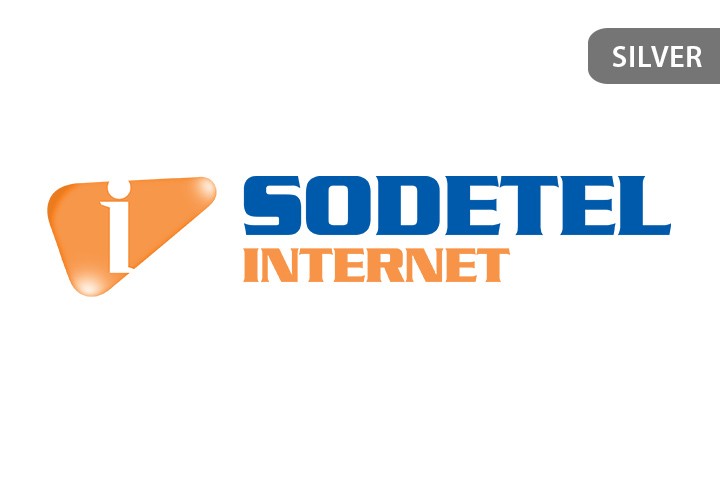 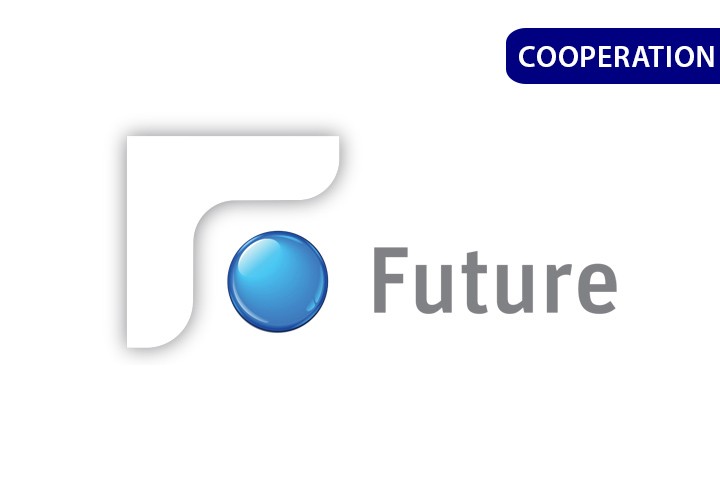 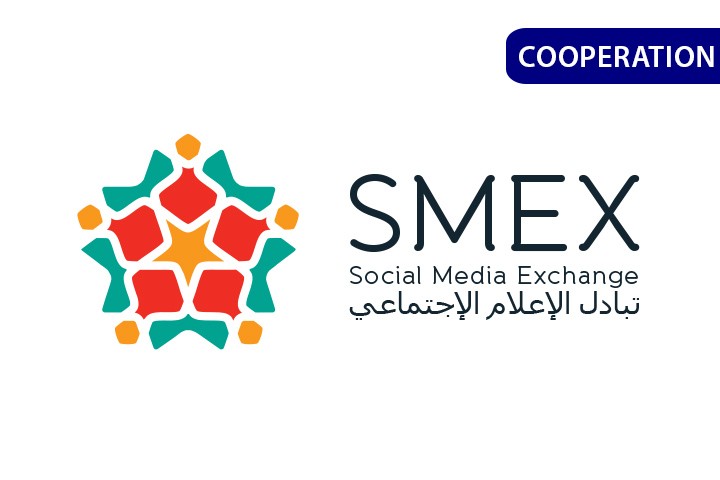 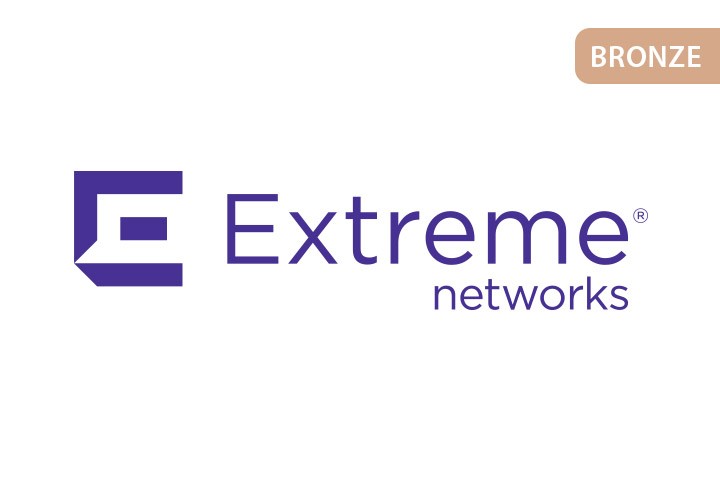 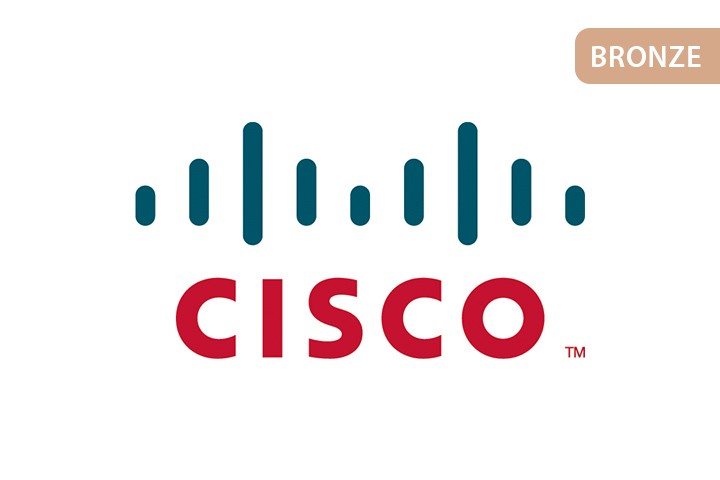 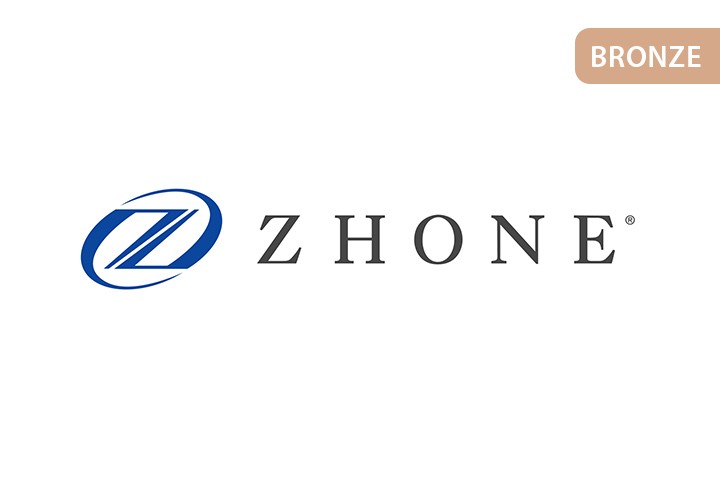 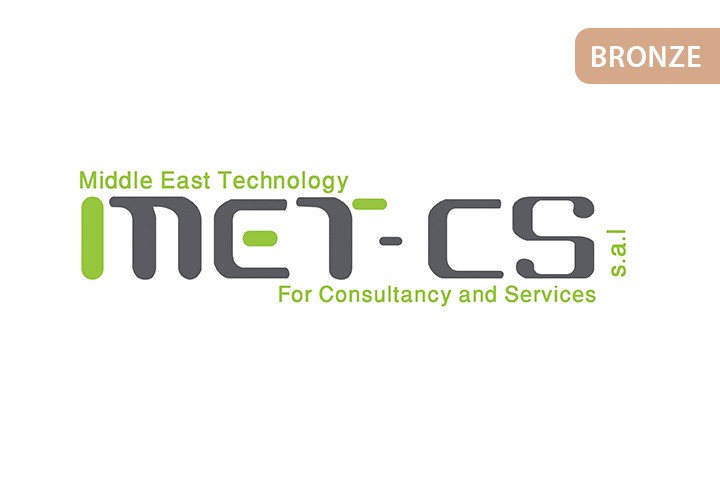 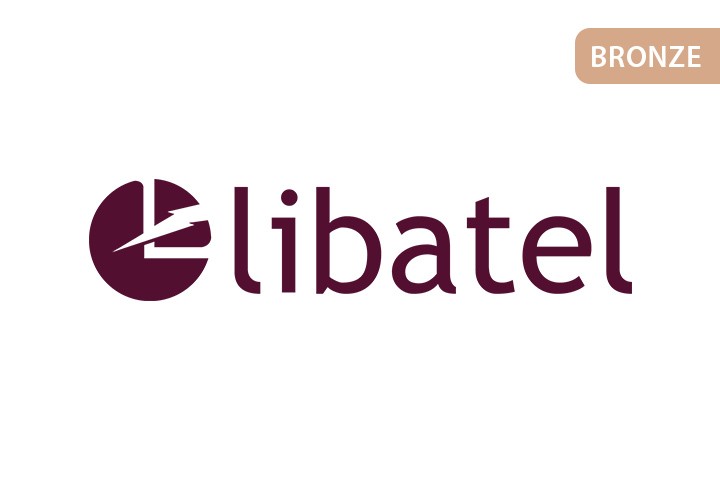 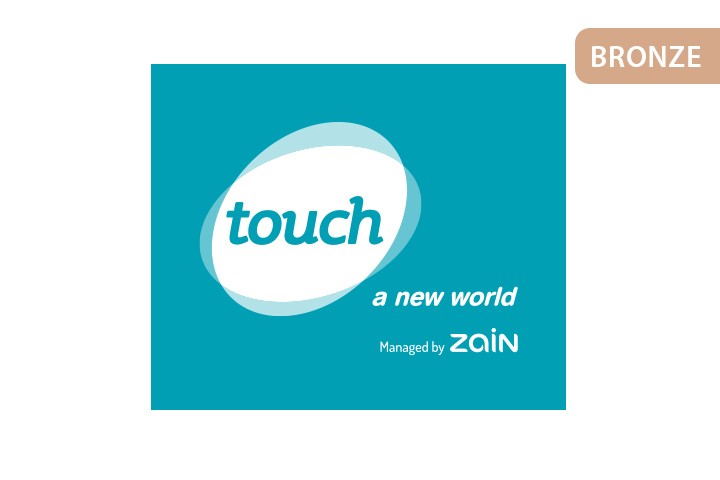 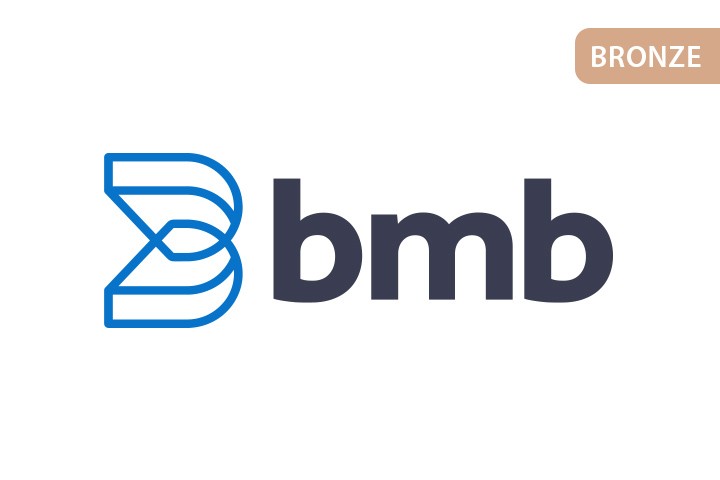 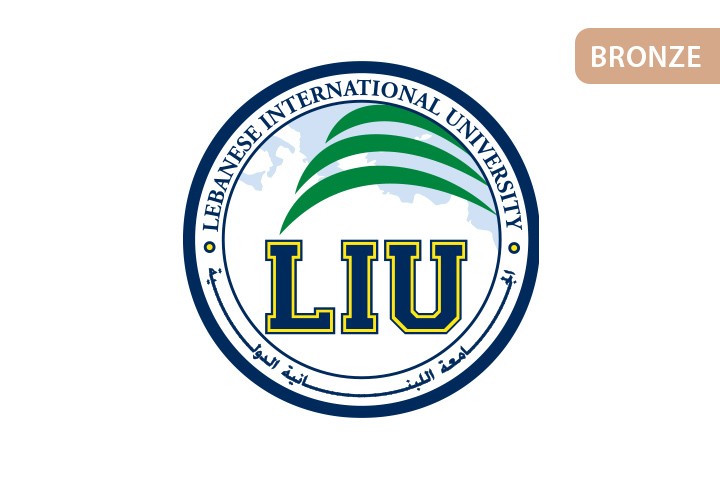 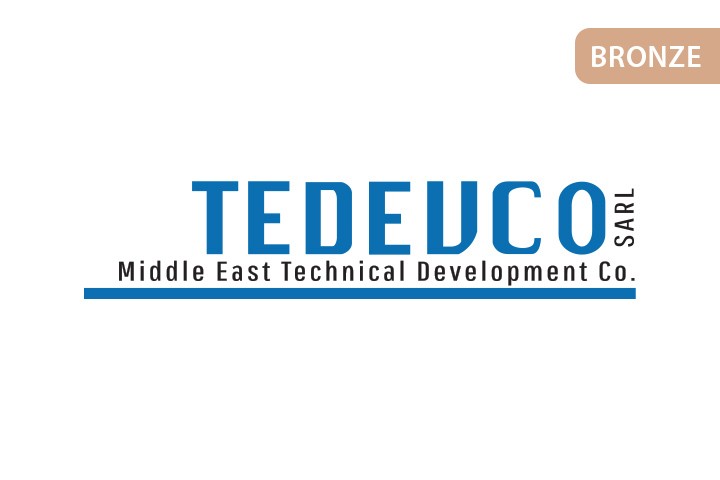 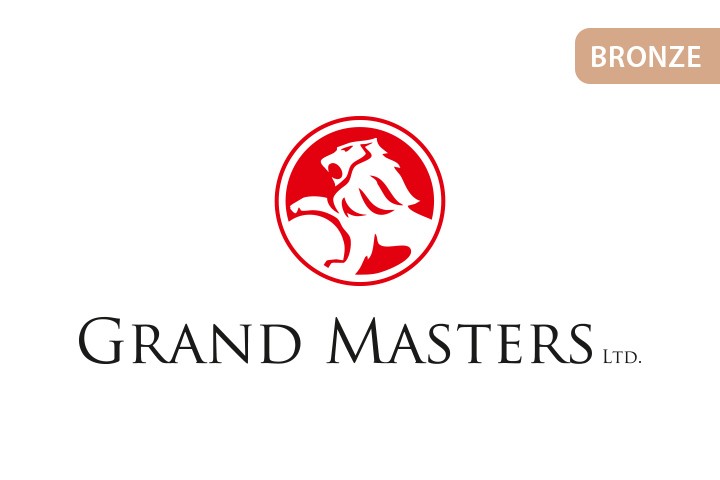 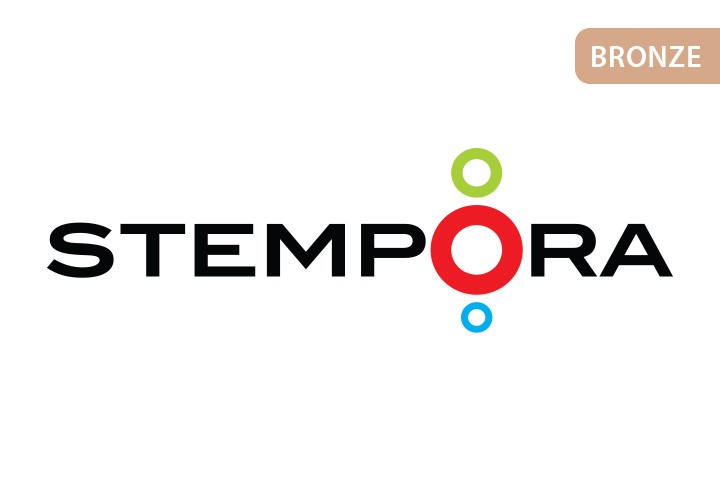 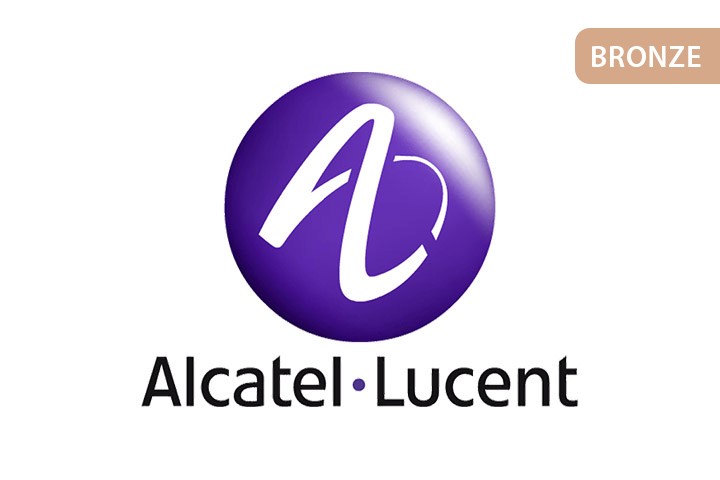 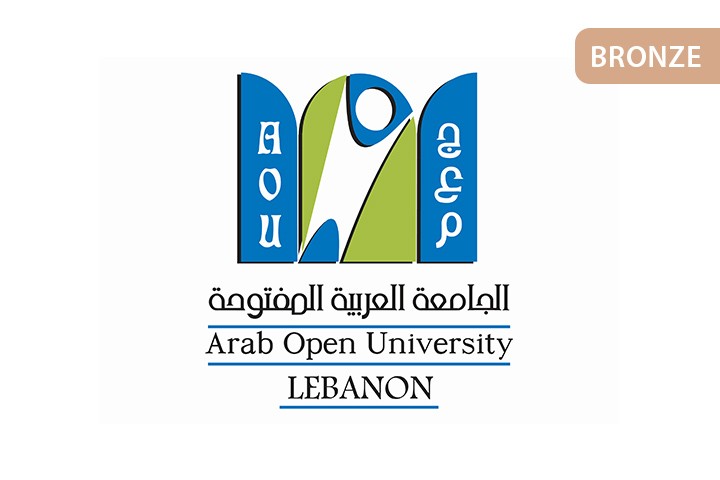 BEIRUT: It is very important to adopt an appropriate approach for using technology and the Internet in a bid to achieve sustainable development, said Telecommunications Minister Boutros Harb Thursday [...]

Free flow of information never meant chaos and the spread of cyber-crime [...] 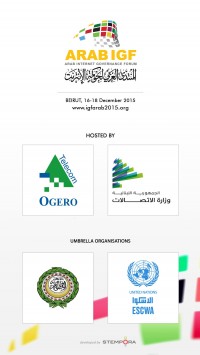 OGERO developed a dedicated mobile application linked to the web platform of the ARAB IGF for a better user experience.  [...]

During a press conference on Sat. 05 December, Dr. Abdul Munhem Youssef announced that OGERO will host the IGFARAB-IV event under the patronnage of the Ministry of telecom in the presence of OGERO sen[...] 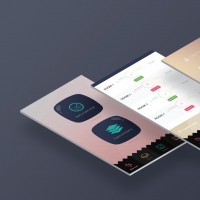 Registration for the Arab IGF Forth Annual Meeting is opened

It gives us the pleasure to announce that the registration at the Arab IGF Forth Annual Meeting now is opened; the meeting will be organized under the overall theme "Internet Economy for Sustaina[...]